PSMC: Revenue hit a record high in April, and 8/12-inch plants are fully loaded in the next two quarters 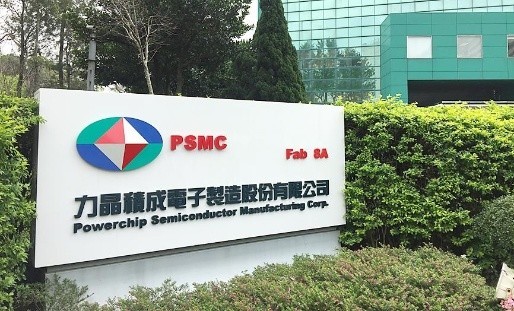 PSMC said its 12-inch and 8-inch fabs will remain fully loaded in the coming quarters. Sales are expected to remain high in the second quarter, in line with the first quarter. At the same time, with the implementation of long-term contracts, it is confident that its sales performance will remain stable this year.

PSMC previously disclosed that since mid-2021, the company has entered into a number of long-term supply agreements with customers, with more than 85% of its capacity reserved for long-term contracts. Wafer ASP is expected to increase slightly this year by 3-5% compared to 2021, with improved production efficiency and depreciation of the New Taiwan dollar driving gross margins in the second half of 2022 over the first half.

At the same time, the revenue of its peers TSMC and UMC both hit a record high in April, and the world's advanced revenue from mature process foundries also increased by 41.5% over the same period of the previous year.