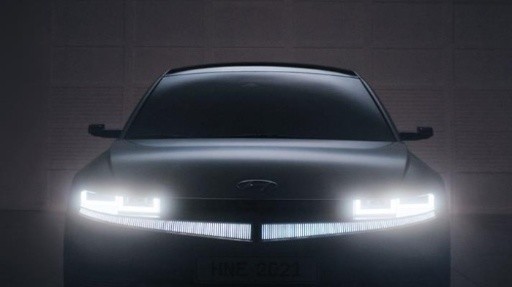 According to a report by Korean media Kedglobal, Infineon, an automotive semiconductor supplier that supplies power module chips (IGBTs) to Hyundai's IONIQ 5, has produced a large number of defective products. Since 2 months of chips are all scrapped, the possibility of IONIQ5 production interruption from this month increases.

According to reports, Infineon recently confirmed that the power module chips produced from early April to early June were defective, saying that it was specifically in the process of replacing existing nitrogen ions and implanting aluminum ions in the latest process.

According to the original plan, the chips produced in early April should be supplied to Hyundai from mid-August. However, due to all being abandoned, it cannot be supplied normally. The supply disruptions are expected to last until at least mid-October, given the poor condition of products as of early June.

Hyundai Motor is in discussions with Infineon and other global automotive semiconductor suppliers to find solutions for IONIQ 5 production without interruption. However, industry forecasts say it will be difficult for Infineon to significantly shorten the supply schedule. An Infineon official said that the company is worried that the global semiconductor supply shortage will intensify in the short term and is trying its best to meet the minimum demand.

If production is interrupted, the outbound wait time for the IONIQ 5 will be longer. For the IONIQ 5 model, even this month's contract requires a wait of more than 1 year.